Many California racers have made podium finishes at the World Championships…  The 2018 Champions are in the making!  The points chase is on! 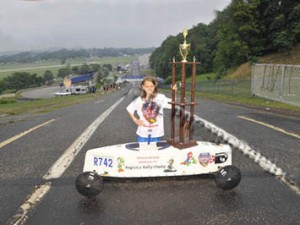 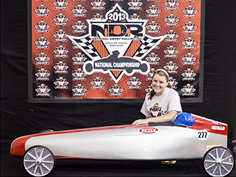 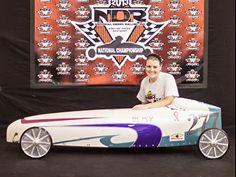 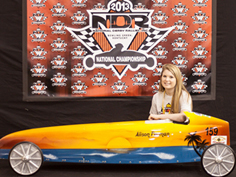 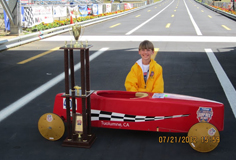 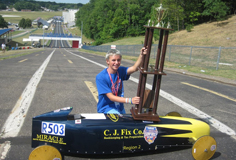 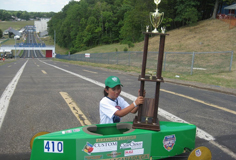 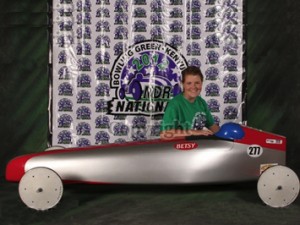 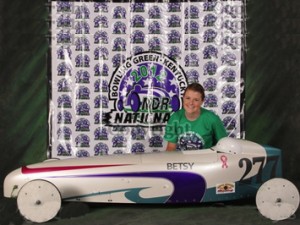 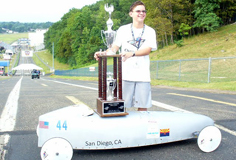 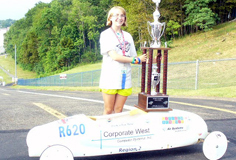 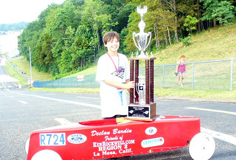 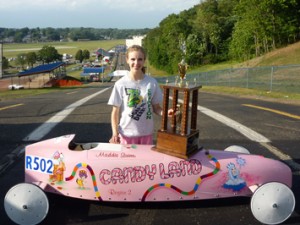 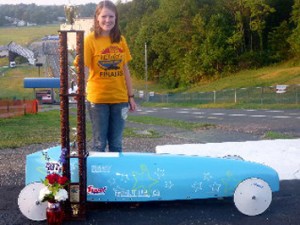 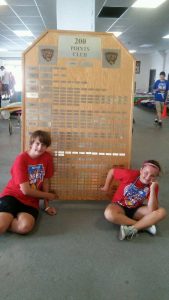 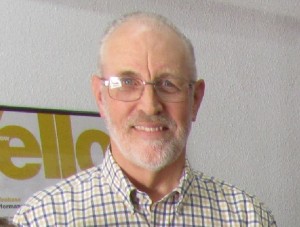 Paul Gale has helped so many kids and families with Soap Box Derby that he doesn’t even know how many there are any more.  Paul continues to help the Soap Box Derby with his knowledge, enthusiasm, and passion for seeing kids learn and grow.  Thank you Paul for your many contributions! 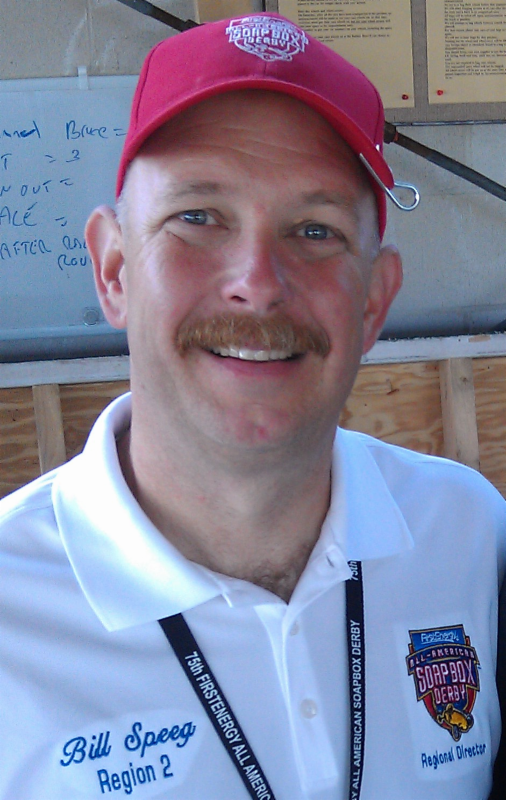 Bill Speeg was 46, when he died in 2014. His involvement with the Soap Box Derby began in 1999, when his daughter Ashley began to race. Speeg quickly became involved in local Oceanside and the statewide Soap Box Derby activities, serving as a board member and in other official capacities. The Speeg family traveled to races throughout the country where he offered technical support, financial assistance and mentoring to many young racers. He had served as a Regional Director for nearly 10 years at the time of his death.  He was vice president of his family’s metal fabricating business.

Along with Bill, John Esque and Charles E. (Chuck) Jones, Jr., both of Akron, Ohio will be inducted into the All American Soap Box Derby Hall of Fame as the 2016 inductees.   The 2016 Class will bring the number of inductees to 68 since the Hall of Fame was established in 1997.