California is home to both a large entertainment & film industry and to many great Soap Box Derby resources.  Soap Box Derby racing regularly appears in television commercials/shows, advertisements, promotional videos, and in movies.  Just a few years back, the movie ’25 Hill’ was made telling the Soap Box Derby Racing story and promoting the sport.  If you have a story to tell that involves kids and racing events, we probably can help! 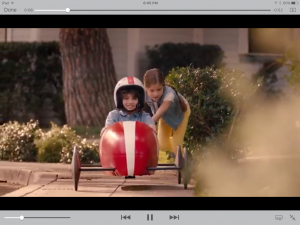 If you are producing a television show, commercial, movie, advertisement, or other production and need Soap Box Derby expertise, CFSBDA is available to help with an abundance of resources.  We are capable of providing: 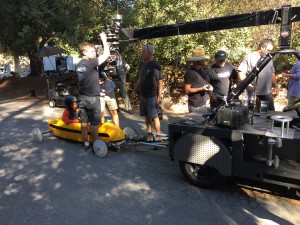 For assistance with your production, contact us for information about Soap Box Derby racing and how we can work together.  We have a virtual fleet of race cars, starting ramps, and the ability to stage a race in Southern California, Central California, and Northern California. You can reach us by emailing or calling us at: